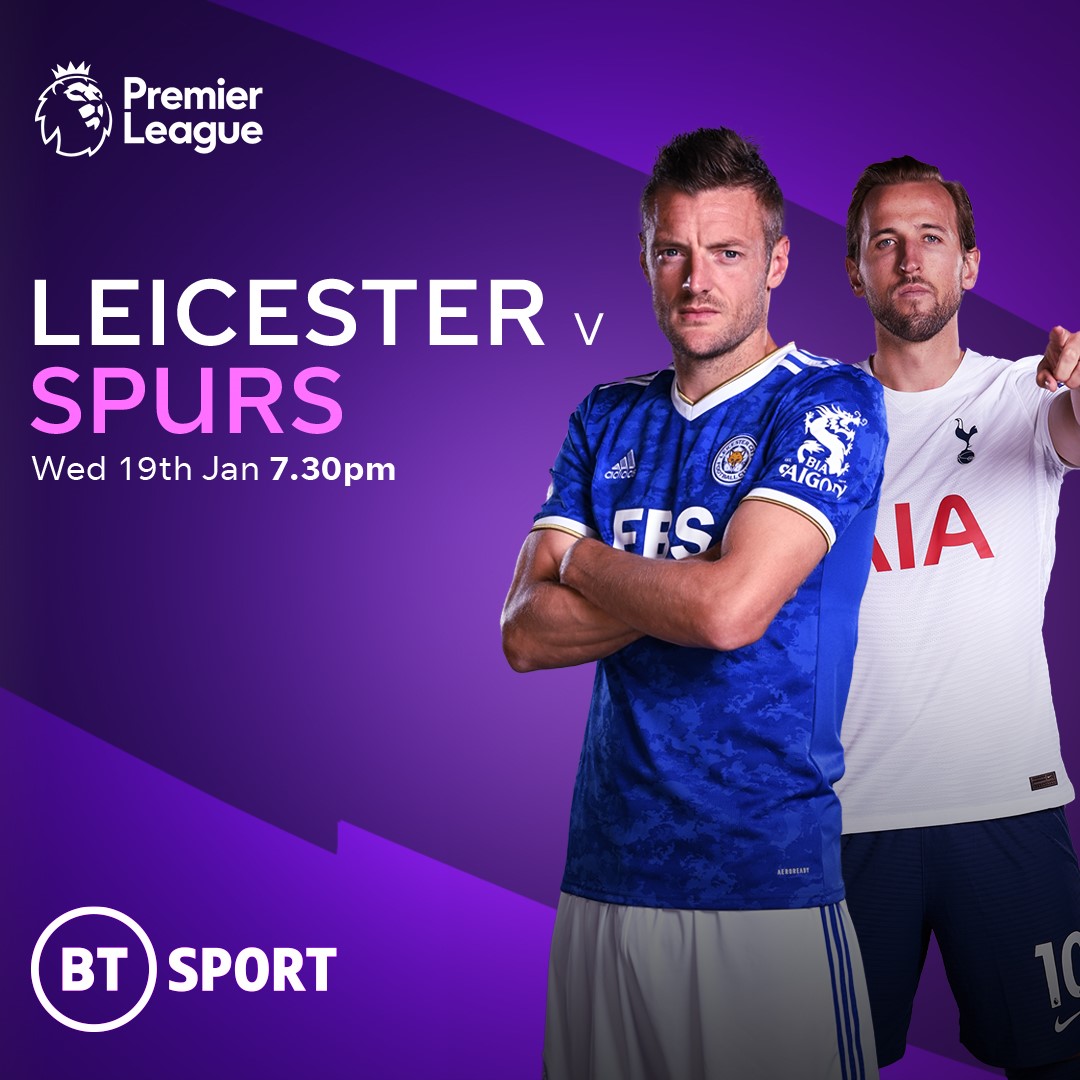 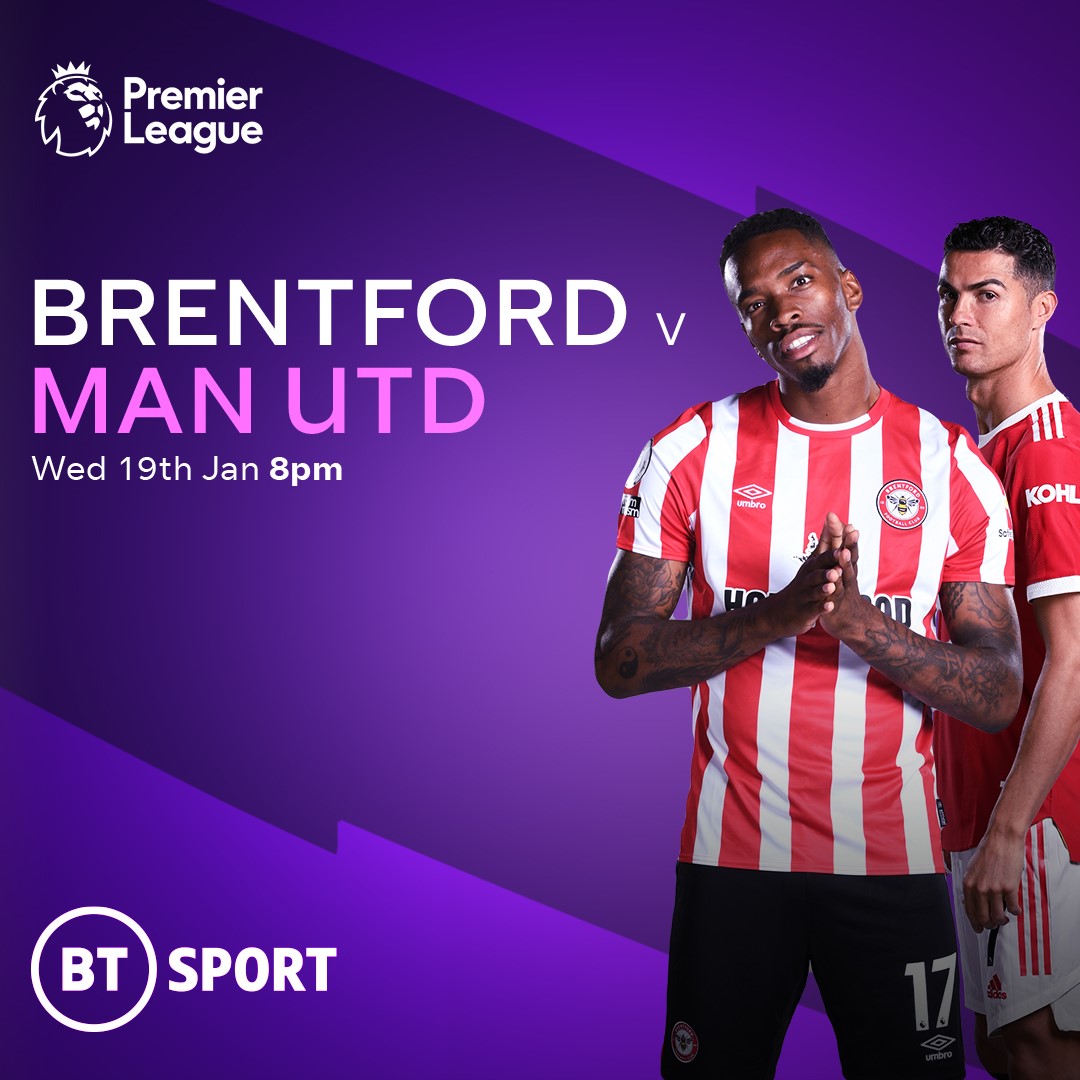 Action from the Premier League as Brentford and Manchester United face-off at Brentford Community Stadium. 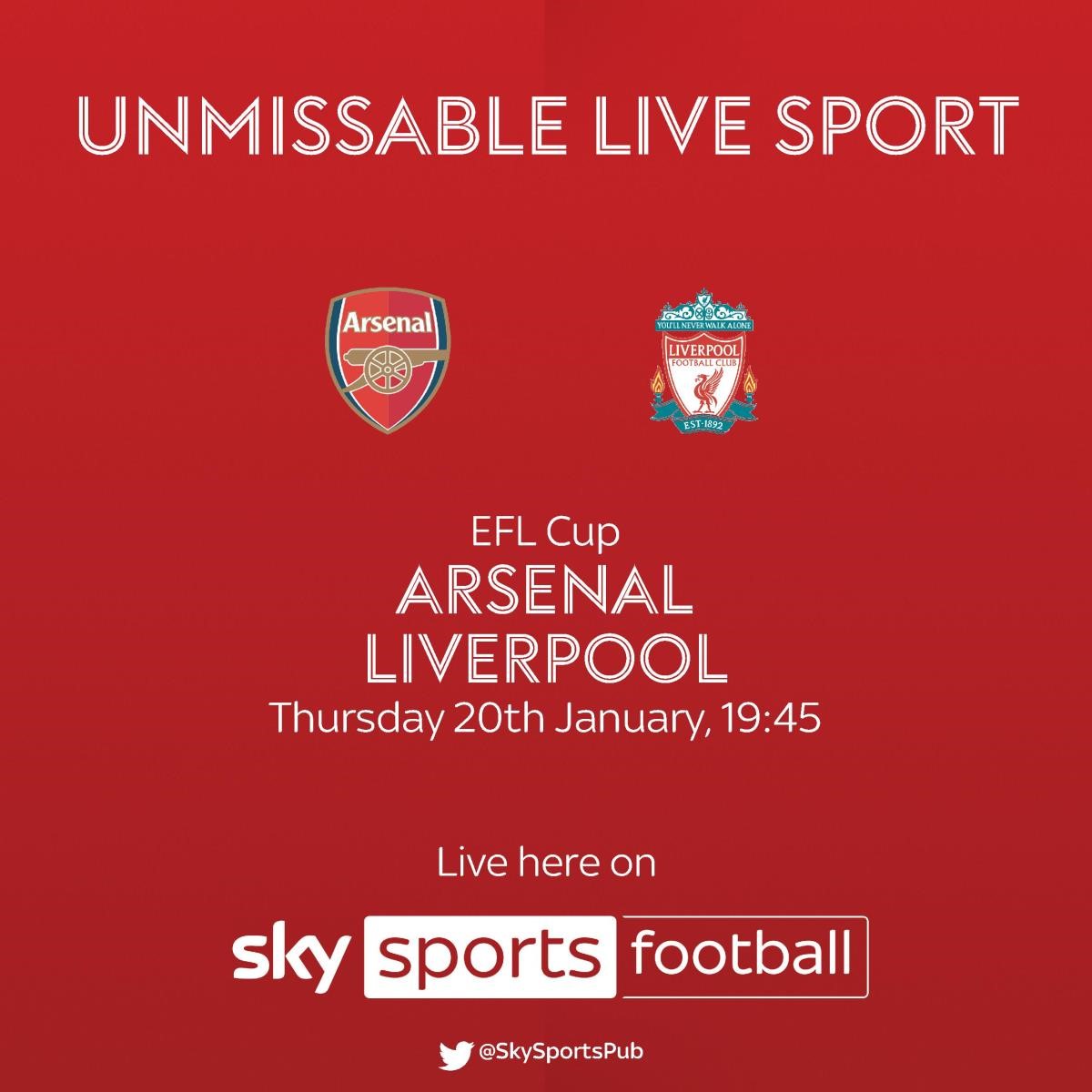 Who will progress to Wembley for a shot at Carabao Cup glory? Arsenal and Liverpool contest the second leg of the semi-final at the Emirates. 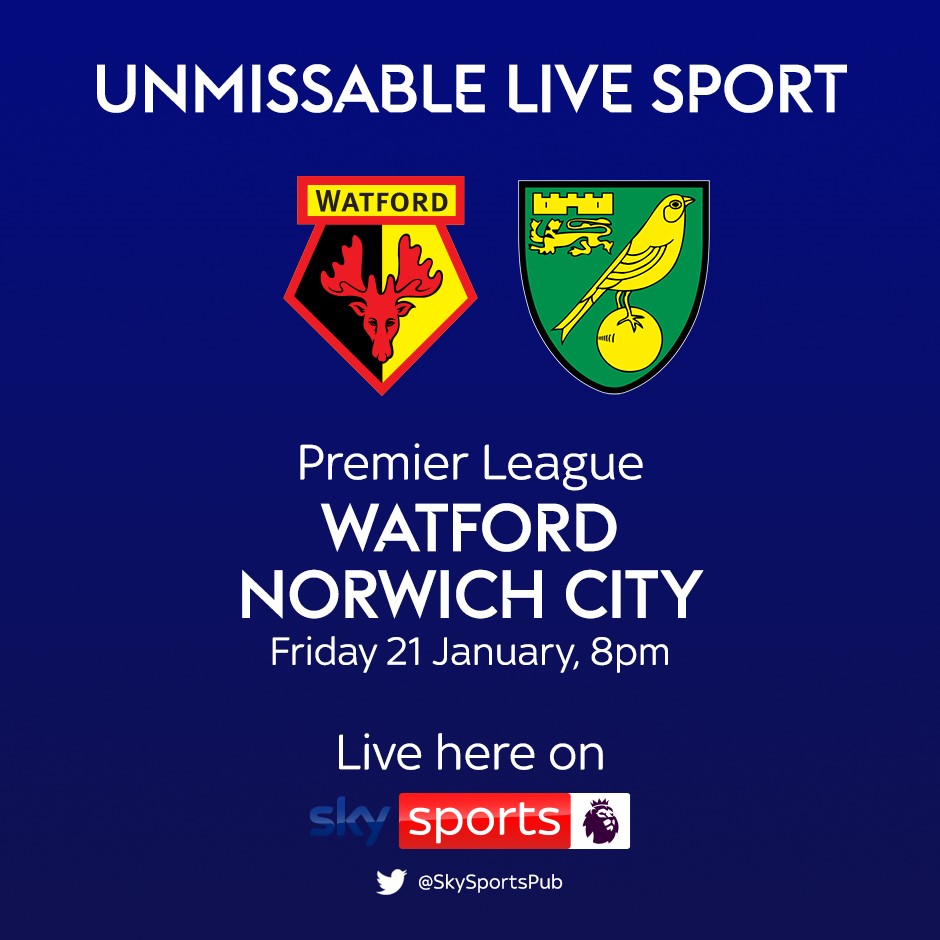 Watford welcome Norwich to Vicarage Road for a game in the Premier League. 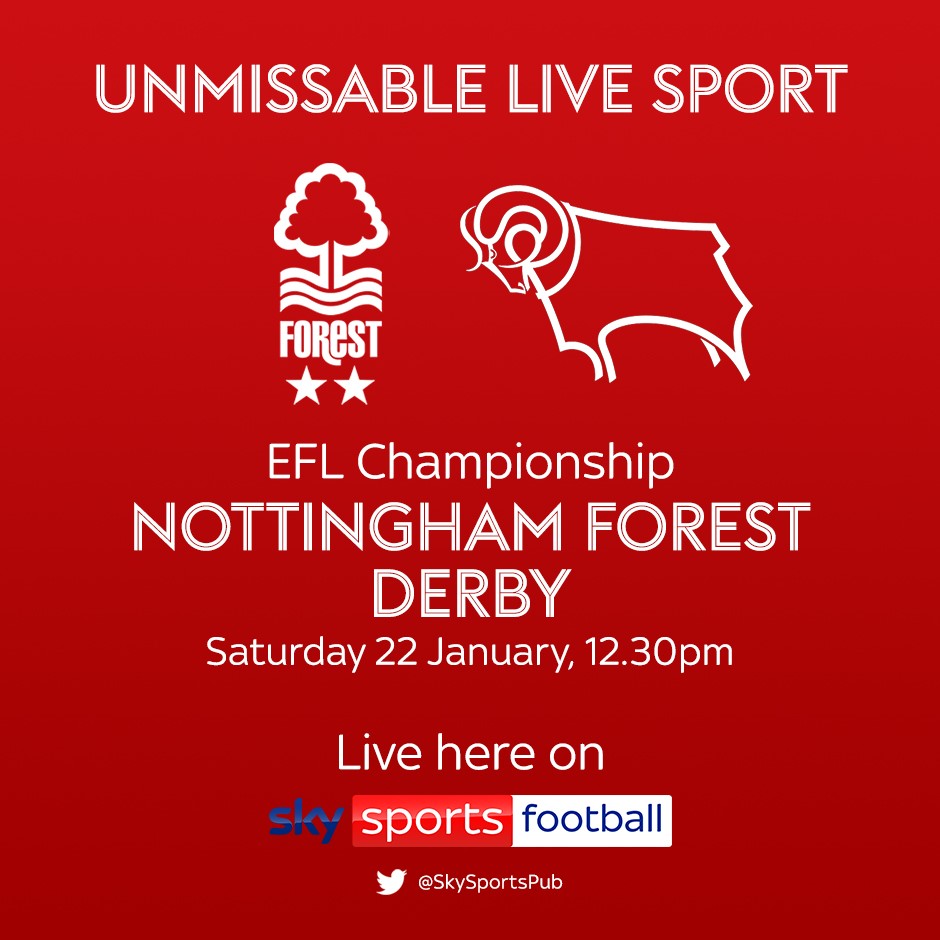 Nottingham Forest take on Derby County in a game from the Sky Bet Championship. 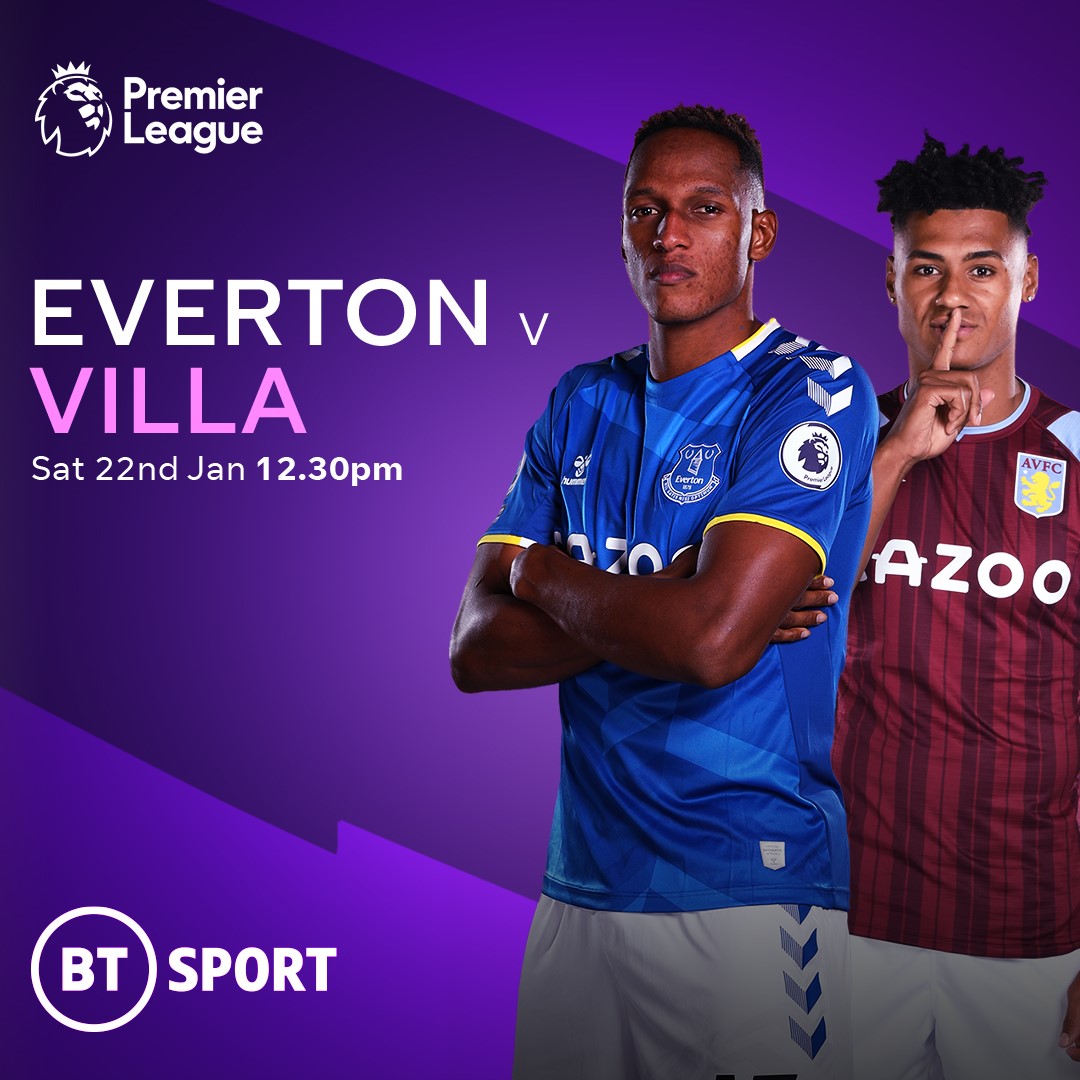 Action from the Premier League as Everton and Aston Villa face-off at Goodison Park. 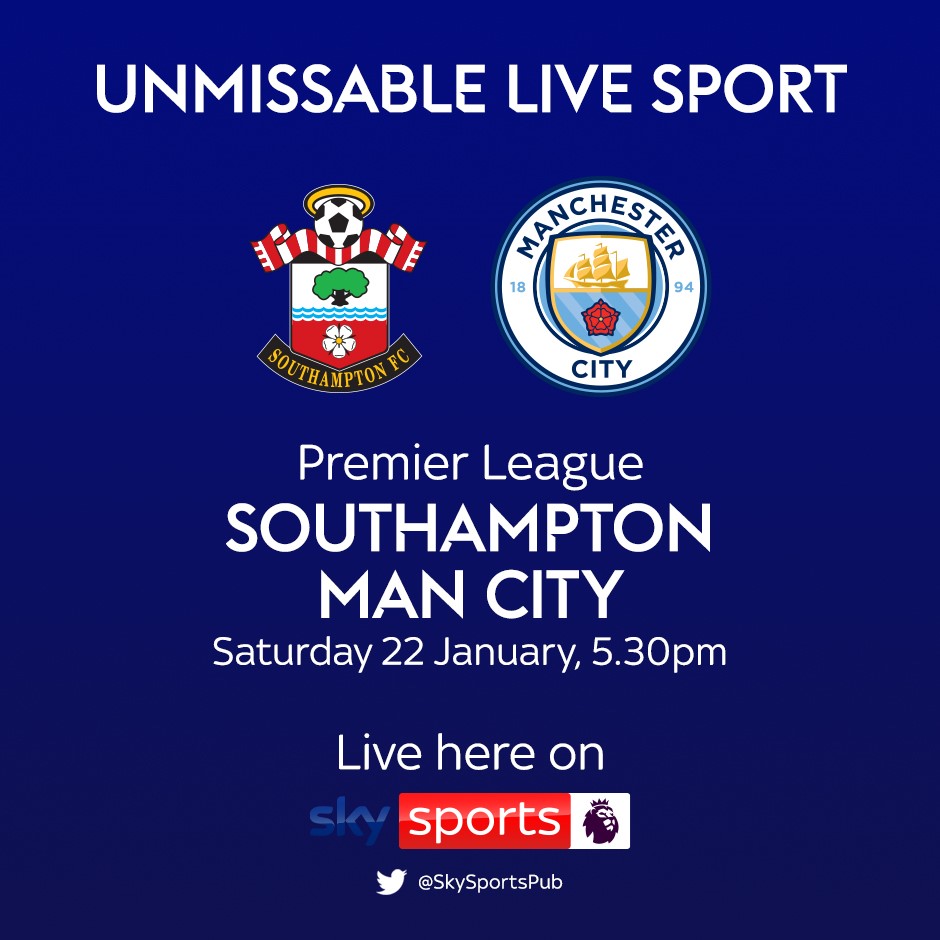 Southampton take on Manchester City in a game from the Premier League. 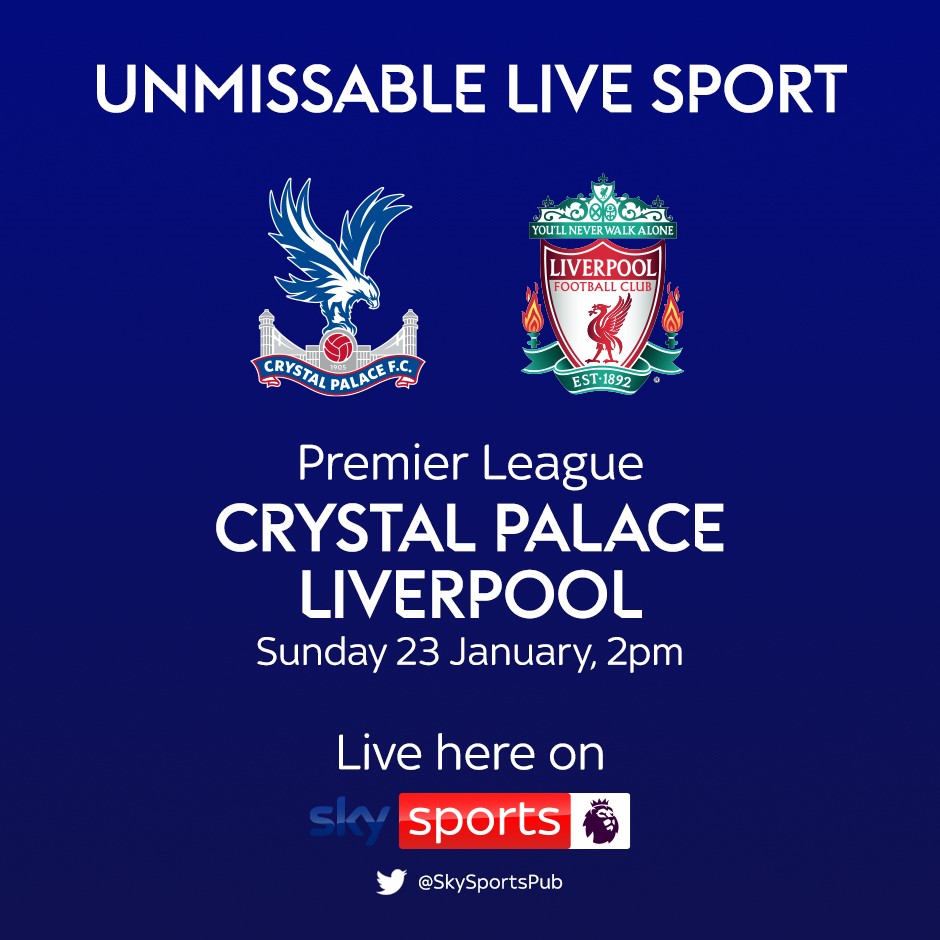 Crystal Palace take on Liverpool in the Premier League as the visitors look to keep the title race alive with Man City. 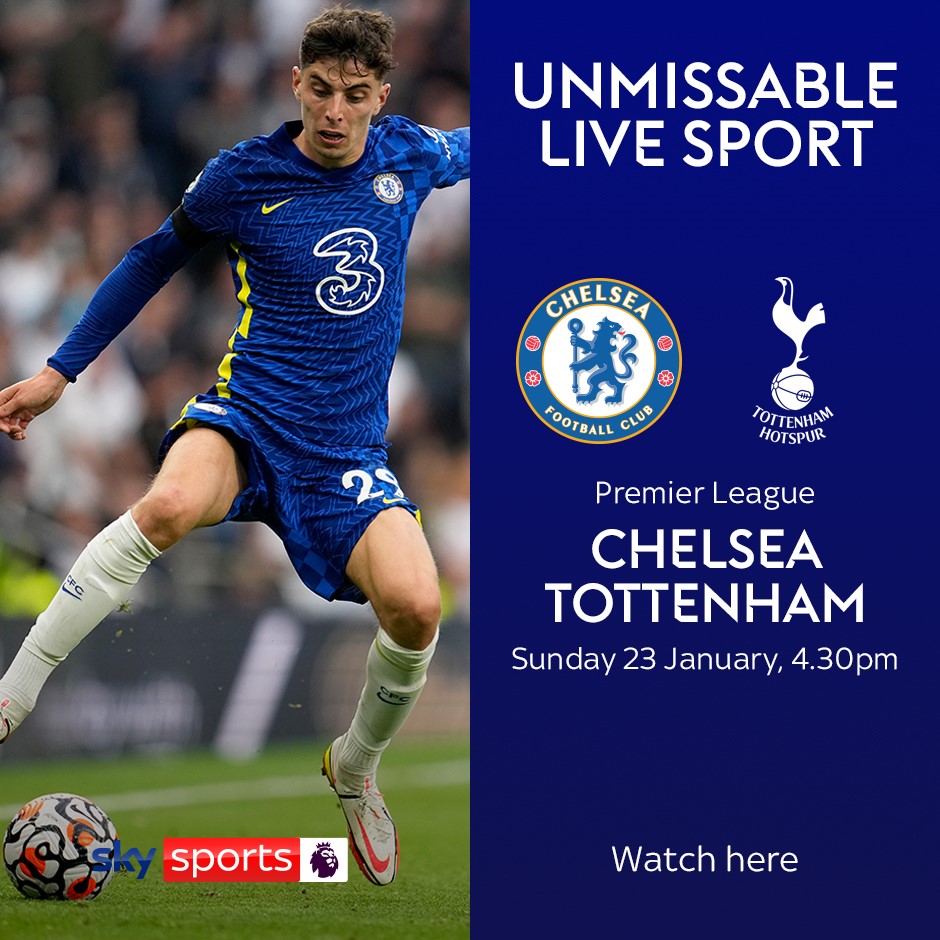 Chelsea welcome Tottenham Hotspur to Stamford Bridge with both teams looking for a win to keep them on track for a top four place in the Premier League.

We use technologies, such as cookies, on this site as described in our Cookie Policy. Some of these cookies are essential for the website to function. Other cookies are used for analysing the performance of the site, gaining insights and personalising adverts to your interests – we won’t set these without your consent. You can accept all cookies or set your own preferences using the buttons below.

Cookies are very small text files that are stored on your computer when you visit a website. We use cookies for a variety of purposes and to enhance your online experience on our website (for example, to remember your account login details).

These cookies are used to provide you with a more personalized experience on our website and to remember choices you make when you use our website.

For example, these cookies may track things such as how long you spend on the website or the pages you visit which helps us to understand how we can improve our website site for you.

The information collected through these tracking and performance cookies do not identify any individual visitor.

These cookies are used to show advertising that is likely to be of interest to you based on your browsing habits.

These cookies, as served by our content and/or advertising providers, may combine information they collected from our website with other information they have independently collected relating to your web browser's activities across their network of websites.

If you choose to remove or disable these targeting or advertising cookies, you will still see adverts but they may not be relevant to you.